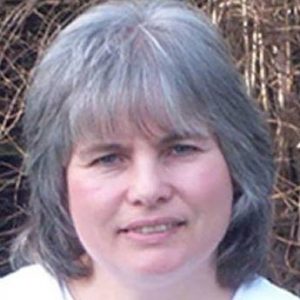 I am a member of the British Acupuncture Council with full professional indemnity and public liability insurance. I have been in practice as an acupuncturist since 1983 living and working in Sutton Coldfield. I am married with two grown up children and one young grandchild.

After following a career as an interior designer, I began studying acupuncture at the College of Traditional Acupuncture in Leamington Spa in 1979 after having an interest in ancient methods of natural healing for some time.

After qualifying I began treating patients in a complementary health centre in Tamworth for a short while. Since then my time has been mainly divided between the acupuncture practice, the Raja Yoga meditation centre here in Sutton Coldfield and enjoying the company of family and friends.